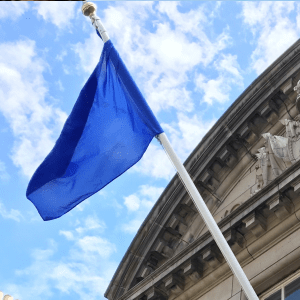 Out of the Blue Arts and Education Trust is celebrating 25 years of supporting the arts in Edinburgh. Springing from nowhere (hence the name!) into a small gallery space in the centre of Edinburgh in 1994, …. . . Read More → 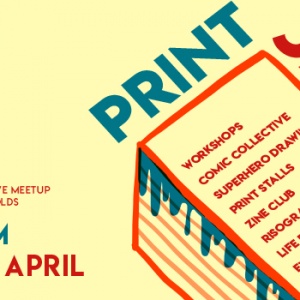 Out of the Blueprint are launching Print Jam, a new monthly creative meetup for young people. With comic-making workshops, zine club, exhibitions, superhero life drawing and risograph demos, this is a celebration of all things print! …. . . Read More →

Around the clock creative space now open in Abbeyhill

Out of the Blue is excited to announce the opening of Out of the Blue Abbeymount Studios, a multi-discipline creative space located at the top of Easter Road. The studios offer 24 hour access to 513 …. . . Read More →

Out of the Blue takes on Abbeymount Studios

Out of the Blue is investing in a new and exciting creative initiative at Out of the Blue Abbeymount Studios by taking on a five year lease of all spaces previously managed by Process Studios who …. . . Read More →

Out of the Blue at Forest Fringe 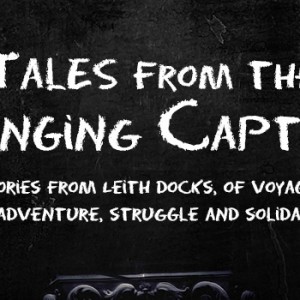 PRESS RELEASE: 18th May 2016 Tales From The Hanging Captain An exuberant theatre production – made in Leith for the people of Leith- and beyond! Part of Leith Festival 2016 Stories from Leith Docks, of voyages, …. . . Read More → 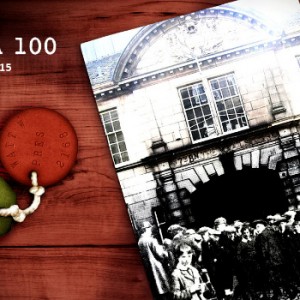 PRESS RELEASE: 28th April 2015 On the morning of May 22nd 1915, Quintinshill near Gretna witnessed the biggest train disaster in British Railway history.  Three trains had collided resulting in 226 fatalities.  Most of the dead …. . . Read More → 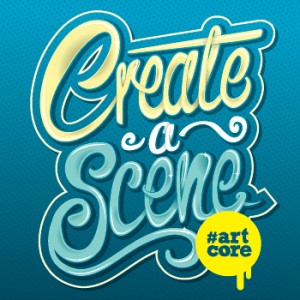 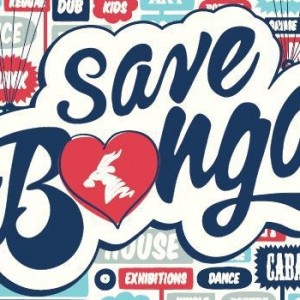 Press Release: BONGO CLUB AND UNIVERSITY AGREE EXTENSION TO CLUB’S LEASE  Friday 22 June 2012 The Bongo Club and The University of Edinburgh have agreed to extend the Club’s tenancy at its current home in Holyrood Road. …. . . Read More →

Save The Bongo Club

Press Release: The Bongo Club under threat Wednesday 8 February 2012 Despite being a beautiful, blossoming city of international renown and appeal that hosts the biggest arts festival in the world, Edinburgh’s all year round independent …. . . Read More →