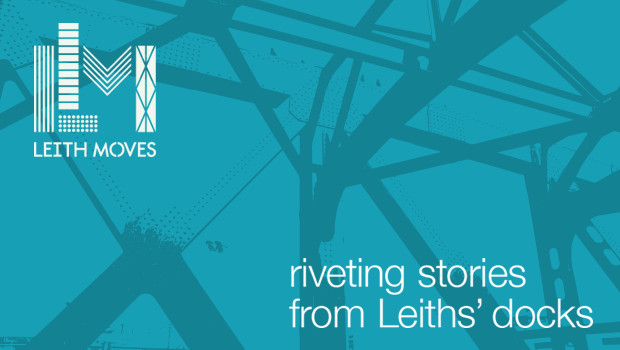 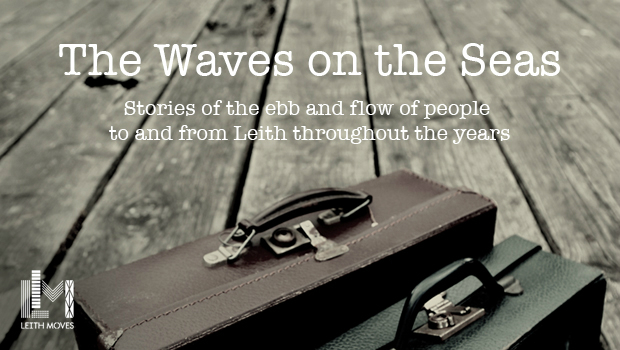 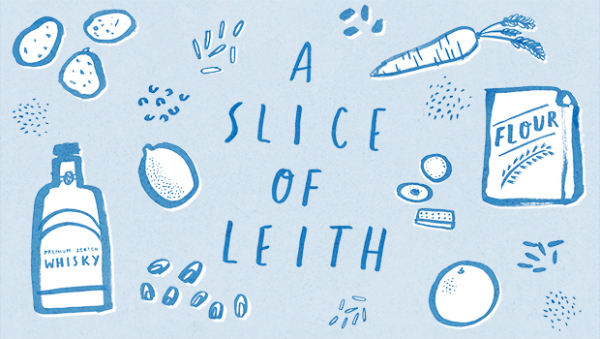 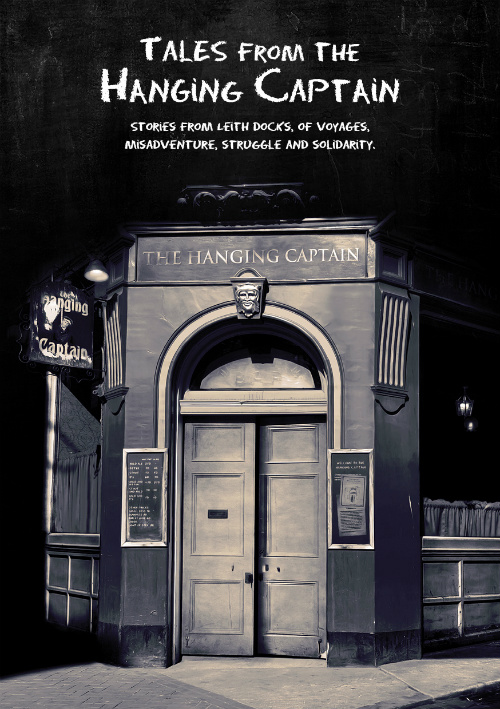 Back to Top ↑
EMERGING FROM LOCKDOWN