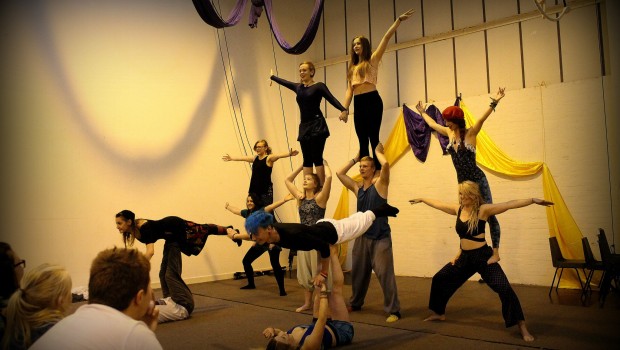 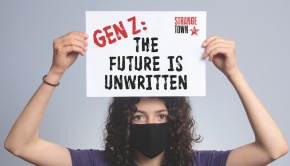 Gen Z: The Future is Unwritten → 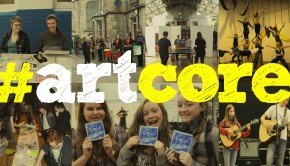 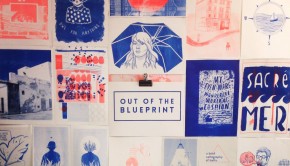 Out of the Blueprint → 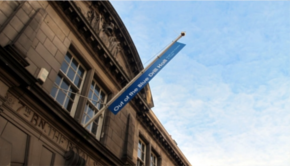