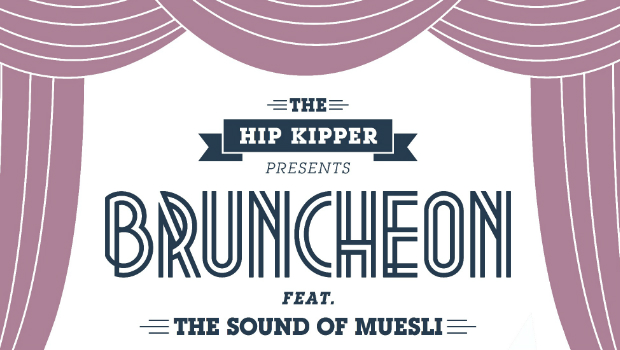 EMERGING FROM LOCKDOWN
July 2020
In line with Government guidance, most of our activities and services had been put on hold in late March. Thankfully, this is now changing and from 1 July, Out of the Blueprint is back in operation, providing Riso-printing services. Click here for more details.
The Drill Hall cafe team are planning ahead, and we intend to adapt and reopen the Drill Hall cafe in early August, if it is safe to do so. Benefiting from the large glass roofed drill hall atrium, we are confident that we can provide plenty of physical distance between customers. We are also able to provide off-site catering – please email DrillHall.catering@outoftheblue.org.uk to enquire.
If you are beginning to think about finding the right space for socially distanced classes, workshops or events, then investigate the potential of our airy spaces by visiting the space hire section of our website. Bookings will open soon – if you want to receive an alert, please register here.
If you are a potential stallholder for one of our markets, we are still awaiting Government guidance; in the meantime, please send any enquiries to DrillHall.markets@outoftheblue.org.uk.
This site uses cookies. By continuing to use this site, you consent to the use of cookies.OKLearn more